Ingredients: What's Inside the Tea Bag 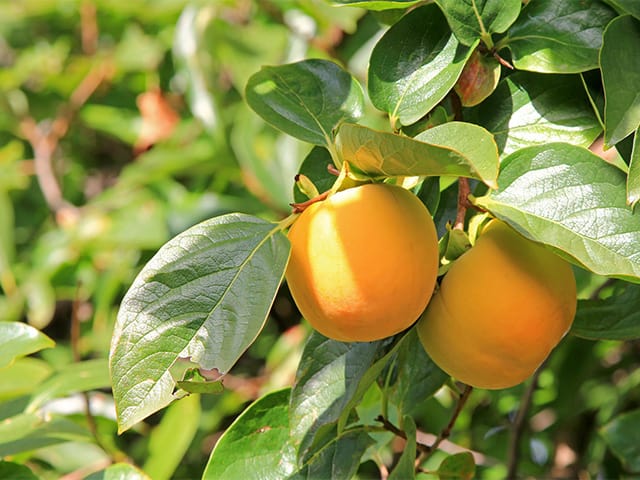 Persimmon (Diospyros kaki) originated in China and has been grown for over 1000 years in Japan, which is the leading producer today. A similar variety of the Persimmon fruit (Diospyros Virginia) grows in the Eastern USA and is called Paw dad. 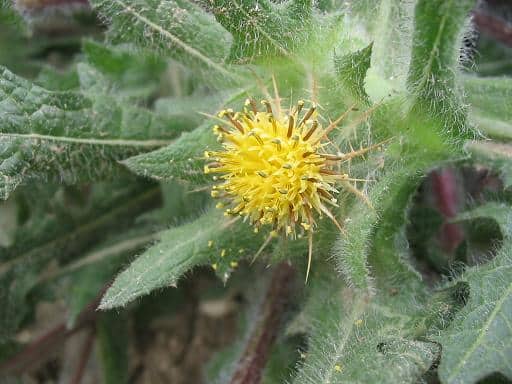 Holy Thistle (Silybum marianum) supports the liver in the release of toxins.

Holy Thistle is believed to have great power in the purification and circulation of the blood, and is such a good blood purifier

It was claimed that warm Holy Thistle tea given to mothers will produce a good supply of milk, which led to this thistle being called by another name: Milk Thistle. Holy Thistle is also said to be good for girls entering womanhood, as a good tonic. The leaves and stems are eaten as a salad green in Europe. 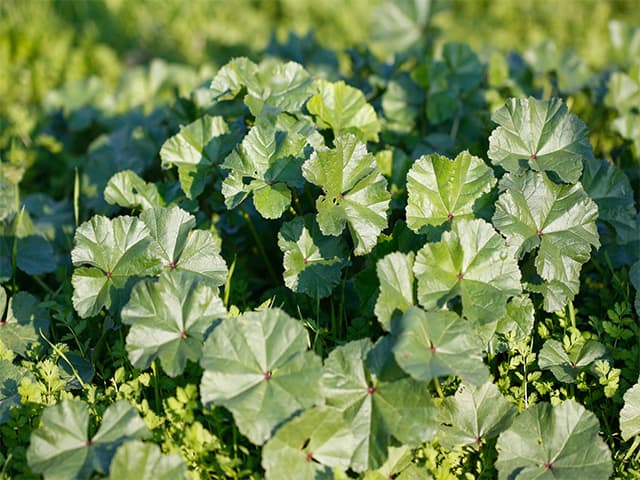 The Malva or Chinese Mallow plant (Malva verticillata) is a member of the Malvaceae family, which also includes the Marsh Mallow and the Hibiscus. The leaves have a mild and very pleasant flavor. Malva has been cultivated in China for over 2,500 years, and is now cultivated in some countries of Europe as a tasty salad green. Malva seed contains mucilage, polysaccharides and flavonoids.

In traditional medicine, the Malva leaf was often made into a tea to sooth the membranes of the digestive system. It is demulcent (the mucilage soothes and softens irritated tissues, especially the mucus membranes), mild diuretic, emollient (softens the skin), galactogogue (increases milk flow in nursing mothers), and a mild laxative (a gentle stimulant of the bowels).

The Chinese use Malva Leaf as an expectorant and as a demulcent gargle to soothe a sore throat. It can also soothe a bronchial irritation in persons with bronchitis or emphysema. 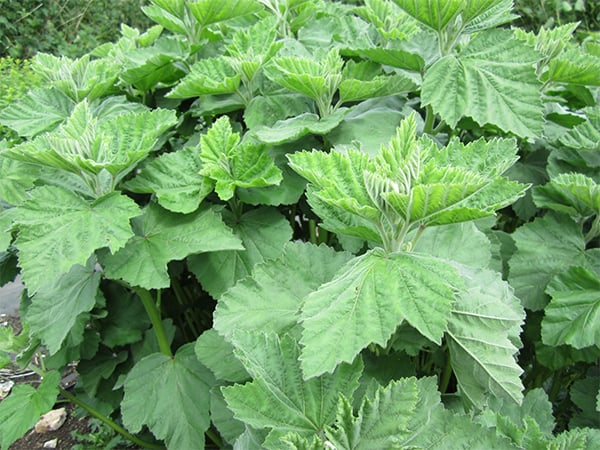 The Marsh Mallow or Marshmallow (Althaea officinalis) was used by the ancient Greeks to remedy bruises and bleeding, and as a mild laxative. It was used in medieval Europe for indigestion and diarrhea. The Marsh Mallow root or leaf was traditionally used to soothe and support the intestines.

It is rich in calcium, zinc, iron, sodium, iodine, vitamin B complex, and pantothenic acid. Herbs high in mucilage, such as Marsh Mallow and Malva Leaf (of the same family), are often helpful for symptomatic relief of coughs and irritated throats.

Mallow has expectorant and demulcent properties, which accounts for this herb’s historical use as a remedy for the respiratory tract, particularly in cases of irritating coughs with bronchial congestion. Marsh Mallow root and, to a lesser extent, Marsh Mallow leaf both contain significant percentages of mucilage, a natural gummy substance that does not dissolve in water. 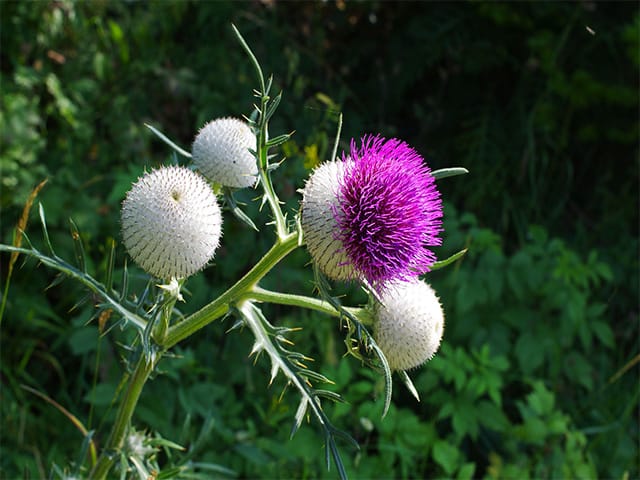 Papaya is recommended to be one such pick from the group of Yellow and orange fruits, which promises abundant health benefits. It is a melon like fruit with yellow- orange flesh with dozens of small black seeds enclosed in skin that ranges in color from green to orange. Papaya has high nutritional benefits. 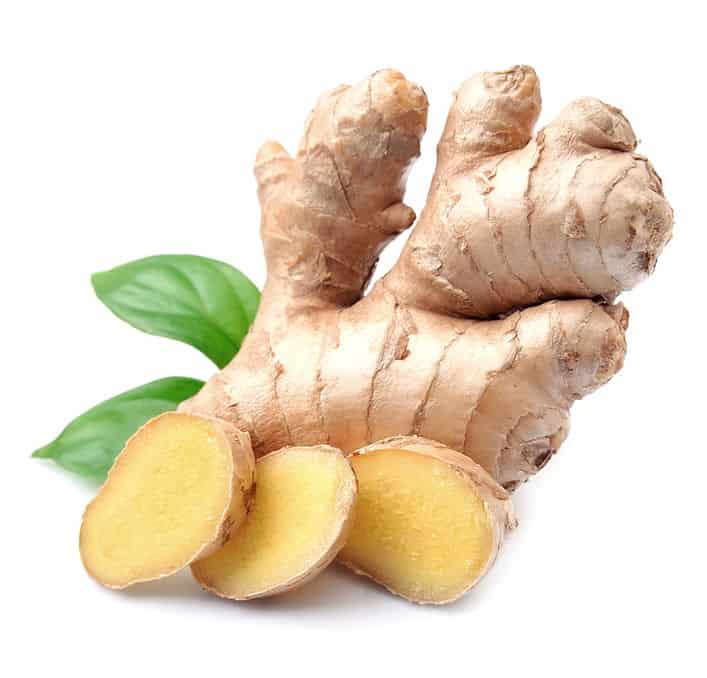 Although officially recognized as a remedy for appetite loss, indigestion and motion sickness, ginger root has a proven ability to combat all forms of nausea and vomiting. It has also been taken to loosen phlegm, relieve gas, and tighten the tissues, although its effectiveness for these purposes hasn’t been proven. 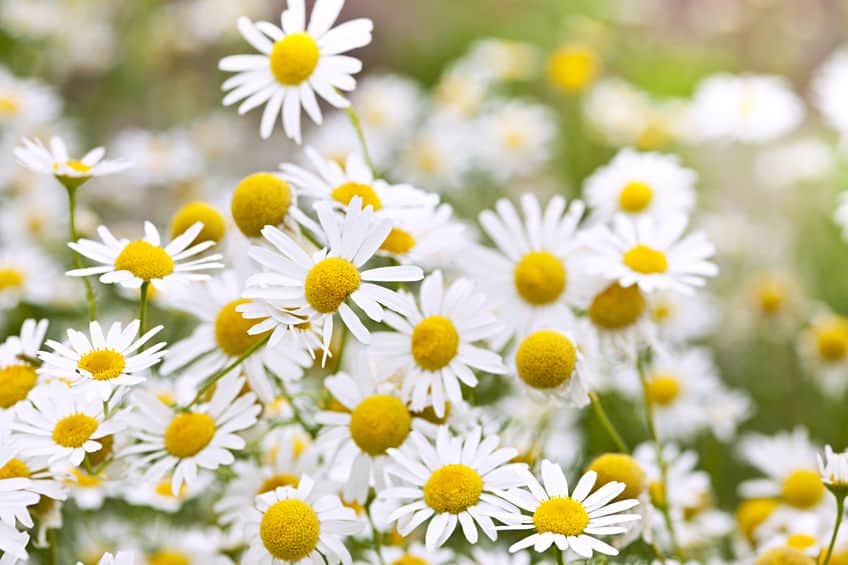 Chamomile has been used to treat a wide range of conditions and diseases when used internally or externally. 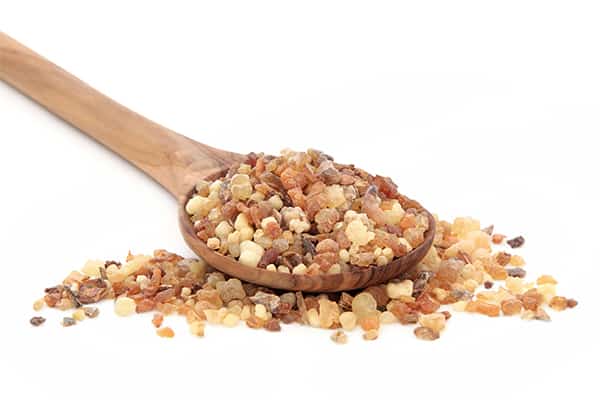 Myrrh is a hardy shrub that grows in desert regions, particularly in northeastern Africa and the Middle East and in regions around Arabia. The resin obtained from the stems is used in medicinal preparations. Today Myrrh is used in some mouthwashes and sore throat medicines.

WARNING: This product contains cathartic herbs. Pregnant and nursing women, the elderly, children, and individuals suffering from any illness or health condition should consult with a physician prior to using this or any herbal supplement. Doctor Miller’s Holy Tea is not a drug, nor intended to diagnose, treat or cure any disease or illness. You should consult with your physician before starting this or any other cleansing exercise or weight management program.

Why Holy Tea is Holy